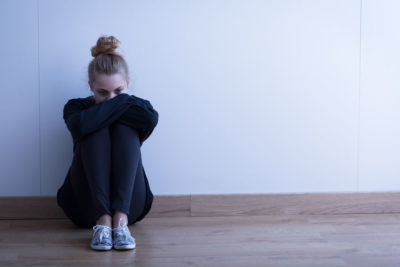 Abuse comes in many forms, and unfortunately emotional abuse can and often does go under the radar. When it comes to child custody disputes and proceedings, it is critical that these behaviors from either parent or other relatives are identified and presented. As we’ve covered previously, CA family law prioritizes the safety and the well-being of a child.

What is Considered Emotional Abuse in CA?

Emotional abuse can come in many forms, and it isn’t always easy or obvious to detect. Sometimes you may not even realize that certain incidents or behaviors would be considered emotional abuse. While not an exhaustive list, some examples of emotional abuse include:

Proving Emotional Abuse in Court Can be an Uphill Battle

Identifying emotional abuse can be challenging enough, and having concrete clear evidence is even harder. Unless you have clear footage, text evidence, or other forms of hard evidence handy, you may find yourself in a he said/she said situation. In these cases, you need to come equipped with as much support evidence as you can gather. You’ll also want to consult with a knowledgeable family law attorney, someone who can help you formulate a strategy that best protects you and your loved ones.

At the Law Offices of James P. White, we’ve provided our clients with effective and trustworthy legal guidance on all matters relating to divorce and family law in CA. We provide initial consultations.