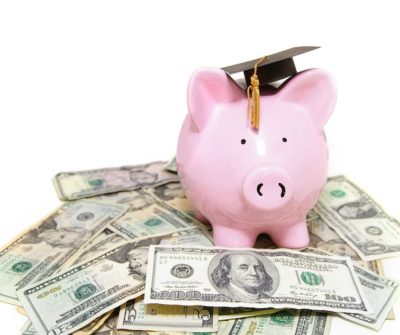 These days, the use of prenups is on the rise. Many people who are looking to protect their interests see the value in these agreements, and their taboo is quickly going away.

While prenups can be a great way to further establish trust via a formal safety net, there are cases where prenups are used as an unfair advantage. In cases where someone signed a prenup and feels he or she is being deprived of assets or otherwise placed in an unfair situation, the person has seven days to raise concerns and potentially seek for it to be invalidated.

Today’s post covers the requirements under which a California prenuptial agreement can be rendered invalid by the family law courts.

Failure to to Follow Formalities Invalidates a Prenuptial Agreement

There are certain formalities that need to be followed when a prenup is established in CA. If any of these were not followed, this can be the most straightforward way for a prenup to be invalidated. These formalities are:

The agreement needs to be in writing

If either of these does not apply, the prenup is not legally enforceable.

If all formalities were followed, there are other ways that a prenup can be unvalidated. These involve acts of bad faith and manipulation such as:

While these conditions provide a justification for you to pursue an invalidation of a prenup, the process is not a simple one. Consult with a qualified attorney as soon as possible to explore your options.

At the Law Offices of James P. White, we offer free initial consultations. Call us at 925-271-0999 to book your appointment today.