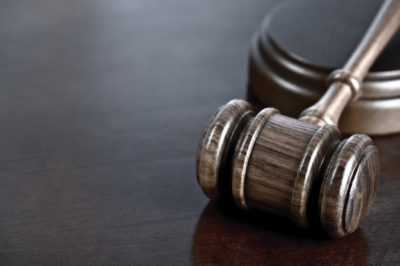 As tax season approaches, many parents look forward to a hefty tax return. However, divorced or separated parents often wonder whether they can claim their children, as only one parent can take advantage of the exemption claim per tax year. In order to shed some light on this issue, this post highlights a few ways in which many couples, or the courts, proceed to resolve this issue. Broadly speaking, arrangements are usually tied to the current custodial arrangement that is in place.

The easiest way for this issue to be worked out is for both parents to simply discuss the matter and come to an agreement. A common arrangement we see is that the kids are “divided” so that each parent gets to take advantage of the same number of exemptions. In cases where there is only one child, or an odd number of children are at play, parents simply opt to rotate and take turns claiming the child with each passing year.

Letting the Courts Weigh In

When parents are struggling to come to an agreement, the courts can weigh in with a simple question: which parents has custody of the children over 50% of the time? Usually, the right to claim minor children will be automatically granted to this parent.

The most important thing is that neither parent proceeds to claim a child without clearing it with the other parent first, as this will almost certainly lead to an IRS audit. Check in with each other beforehand and avoid making false statements on your tax documents!

Do you have any other questions concerning divorce, child custody, or other matters relating to family law? When looking for a reputable family law attorney in California, count on the professionals at the Law Office of James P. White. Call us today to schedule a initial consultation.