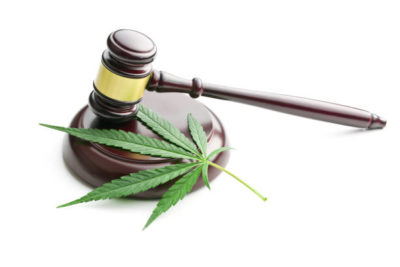 Over the last few years, perspectives and the laws around marijuana have changed dramatically. With loosened restrictions, more people are accepting the use of marijuana as more normalized and not quite as taboo as it had been in previous decades.

However, things haven’t been quite as fluid in the child custody and family law arena in California. Today’s post is a look at how marijuana use could impact your custody case and place your parental rights in jeopardy.

Can Marijuana Use Be Weaponized Against Me in Custody Disputes

In most child custody disputes, both parents are looking to establish why they are the best fit for primary custody. If the ex knows that you consume marijuana, have it in the household when the child stays with you, and more, he/she could try to include this in their narrative. They might try to assert that you are unfit to parent when under the influence, or perhaps that you’re exposing the child to a substance that they could get their hands on.

Fortunately, the family law courts usually see marijuana consumption in the same light as they see alcohol consumption: they need clear evidence that the consumption of said substance is causing problems. Without said evidence, they are unlikely to count marijuana or alcohol use against a parent as long as they are able to take care of their parental duties.

Marijuana Use and the Best Interests of the Child

Ultimately, family law courts will make any and all decisions based on the most important factor of all: the best interests of the child. Any drug or substance abuse is more likely to paint a negative rather than a positive picture in this regard. If they have reason to believe that your marijuana use is excessive or interferes with the best interests of the child, the courts may not look quite as favorably upon granting you full or shared custody.

Ultimately, marijuana use could impact your custody or family law proceedings. Even if the ex is not successful in painting you as an unfit parent, the simple fact of knowing that you smoke marijuana will give them a can of worms to open as they see fit.

Protect yourself and your loved ones and consult with a seasoned family law attorney in CA. Give us a call at 925-271-0999 to schedule an initial consultation.